Is Cash no longer King in Europe? 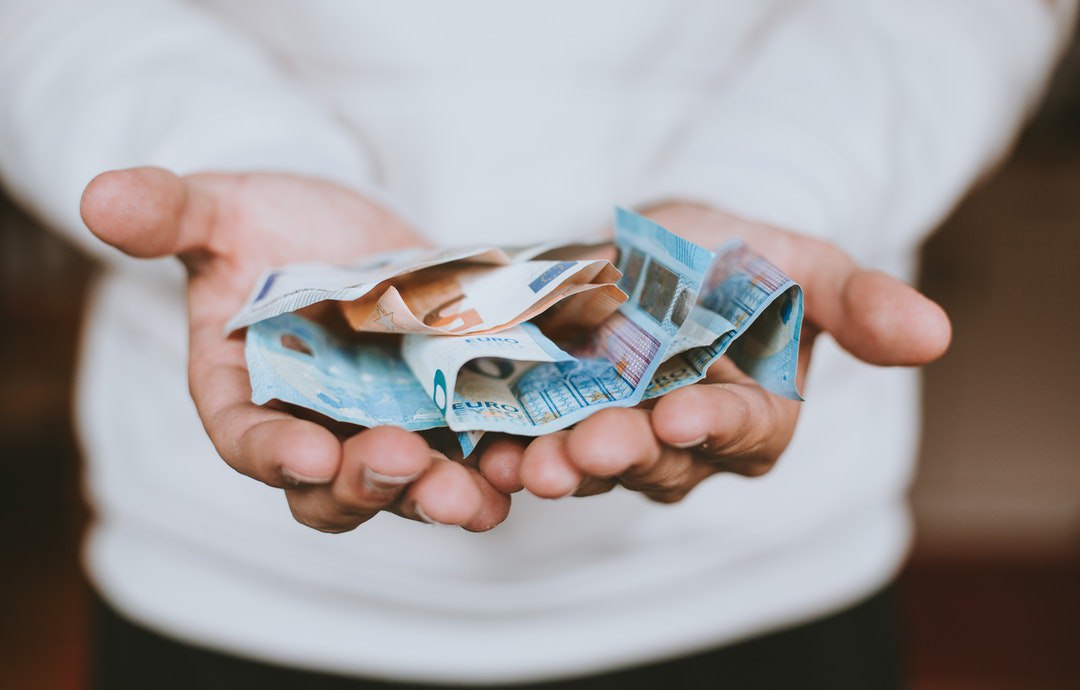 The idea of a cashless society is one of the topics that stirs up a heated debate when it comes to the digitalization of banking and society. Cashless transactions are nothing new, but their share of the payments mix is growing fast. Advanced technologies, particularly the smartphone, have driven the fast growth of the digital economy and enabled an explosion of non-traditional financial solutions. So, are we moving towards a cashless society?

1.  What are the trends in Europe?

Over the last few years, an evolution towards a more integrated retail payments market has taken place in Europe. In addition, payment cards are the fastest growing cashless payment instrument, with the number of transactions more than doubling in the last decade. This rapid growth has also been fuelled by the introduction of contactless cards in recent years.

According to the World Payment Report 2019, non-cash transactions reached 539 billion transactions globally and experienced a 12% increase compared to the previous year. European Union accounts for 142 billion or 26% of global transactions. About 76 billion (54%) of the EU transactions were made with cards, showing an even higher growth rate of 10,9% over the past five years. Credit transfers and direct debits accounted for 23% and 18% respectively. These figures cover the entire EU; however, they show significant differences at a country level.

2. Where Cash is still King?

Overall, cash saw the least use in the five Nordics countries and parts of Western Europe, such as the UK, France, and the Netherlands. Countries, where cash use was lower than in their neighbouring countries included Switzerland, Portugal, and Russia.

Europe’s largest economy, Germany, has a reputation of not being that willing to part with cash. According to a recent study conducted by the European Central Bank (ECB) people in Germany carry around more cash than in any other country of the Eurozone. In 2016 German citizens had an average of 103 euros in their wallets - the average for all European countries was only 65 euros. Interestingly, though, figures do show declining use of cash. Slowly but steadily, cash is losing ground in Germany.

3.  What are the potential benefits of a cashless society?

Digital money would bring about increased transparency in transactions, providing governments with enhanced abilities to track and analyse citizens’ financial activities. Ultimately, this would decrease tax evasion and increase tax payments to the government.

Moreover, nations can benefit from the shift to cashless transactions by saving on the cost of cash. These costs of cash include ATM fees for individuals, cash storage and transportation expenses for businesses, and currency printing costs for governments.

During economic downturns, governments have difficulty stimulating the economy by lowering interest rates, because people choose to keep cash instead. Therefore, due to the existence of paper currency, governments and central banks possess limited power to stimulate economic growth. This is known as the zero lower bound theory. However, in a cashless society, the inability of consumers to withdraw money from the financial system and store it in physical cash would provide governments and central banks with greater control of the economy through monetary policy.

4.  What are the concerns about cashless society?

Even with numerous benefits, there are some concerns regarding eliminating cash. In a cashless society where all money, payments, and money services are digitised, there is concern around “big brother” surveillance activities by the government and organisations seeking to profit from the traceable data. Some opponents of cashless societies view the ability to take one’s ability to spend cash anonymously as central to freedom within society.

A cashless society may bring about increased risks to personal and national security. Today, becoming a victim of digital hackers can lead to denied payments, identity theft, account takeover, fraudulent transactions and data breaches. These risks would still exist in a cashless society, though the volume of cashless transactions and points of exposure for the average consumer would be much higher and a cyber-attack or computer malfunction would leave one without a safety net.

Furthermore, while utilising cash seems simple and beneficial, moving to a cashless society would place pressure on these individuals to sign up for formal financial services, something the poorest might not be able to do.

Overall, cash is and remains fundamental to the global economy. However, it will probably face increasing challenges and changes in the nearest future because of the popularity of tap-card technology and smartphone payment apps. The European road towards the cashless society will be a winding one due to differences in laws and regulations between individual countries. Although getting rid of physical cash seems like a good idea from a crime prevention perspective, the potential unforeseen consequences should not be treated lightly. Cash may no longer be King, but we should not abandon cash without having a decentralised safety valve that ensures individual freedom.